The Drowning of Pooh, Jr.

“And then he gave a very long sigh and said, ‘I wish Pooh were here. It’s so much more friendly with two.” — Winnie-the-Pooh. 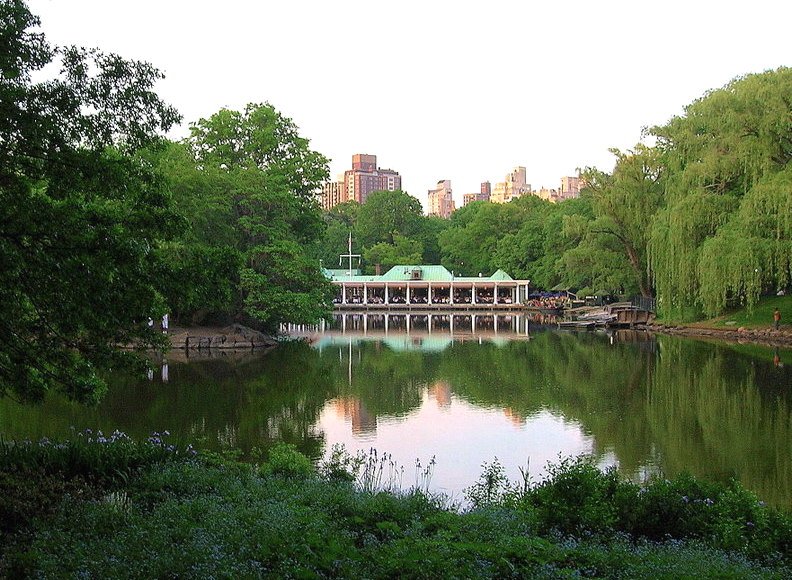 What was supposed to be a pleasant family outing to the New York City Zoo, turned into my first experience of tragedy. I was just six, but the feelings of loss are just as vivid now.

When my parents left for the medical mission field in 1953, my grandfather who was then dying of cancer, and whom we would never see again, gave me two stuffed bears: Pooh and Pooh, Jr. They were identical bears except that Pooh, Jr. was three-quarters the size of Pooh. I loved these bears. Pooh, Jr. and I were inseparable. I identified especially with him. Named for my father, David John Seel, Jr., I too was a “junior.” And so it was not unexpected that Pooh, Jr. was my choice to take to the Zoo on that sunny fall day in October 1959. As I recall we took the bus to the Zoo though it was not far from our East 66th Street apartment across the street from Memorial Sloan-Kettering Hospital where my father was a surgery medical resident.

The highlight of the day was taking a rowboat out into the little pond in Central Park. My dad a former Naval officer, made me feel like we were on an important military adventure filled with intrigue and danger. I was thrilled and wanted Pooh, Jr. to understand the full significance of what we were about to undertake: an open water adventure in a rowboat. Out in the middle of the pond laced with lily pads, Pooh, Jr. accidentally slipped from my hand and drowned. There were frantic attempts at search and rescue, but to no avail. Pooh, Jr. was gone.

My parents bought me a new bear to replace him, but the new bear was never named. Pooh, Jr. could not be replaced. Instead, Pooh took on growing significance in my life. The following Christmas my mother made on her Singer sewing machine a corduroy shirt with a cowboy print on it for both of us. Pooh continues to wears his proudly to this day.

We have been everywhere together. In boarding school, he sat on my desk. My mean roommates would sometimes place him on his head calling him “Yoga Bear.” They thought it hilarious. I did not and fought back to restore Pooh's honor. And so it has been throughout my life, Pooh has been there. For over 60 years he has followed my life's ups and downs. He sits right behind me now as I write.

He reminds me that while we all grow up, we never lose that little boy or little girl inside of us that needs to be hugged. We get so sophisticated, so “grown up,” but it's really just a cover for the person we really are inside.

At one of my previous schools, I had a young student who is having a hard time adjusting to the discipline and rigors of school. He was in kindergarten and his parents were in the midst of a contentious divorce. So he acted out. Frequently he was brought to my office for correction when his fits got beyond what his teacher could manage. There were serious discussions about whether he was really emotionally ready for school. Then one day his teacher and I had an idea. The teacher and I observed that he seemed to settle right down once he came to my office. Bad attention was for him far better than no attention. So we decided to reverse the process. If he behaved well in class, once a day he would be able to make a “special visit” to my headmaster’s office and see me. Once he interrupted my class with seniors. “They're just seniors,” I told him. “They won't mind.” He greeted me warmly and was off, beaming as he gave me a thumbs-up. His classroom behavior improved dramatically.

I’m struck deeply about how such a simple little act can have such a profound impact on a life: a kind word, a smile, a pat on the back, a hug. It never ceases to bring tears to my eyes. One day he came saying he wanted to tell me something. I listened carefully as I held him on my lap. “I asked Jesus into my heart,” he said. I hugged him and tears did flow. Sometimes it is the smallest acts with the smallest ones that remind you of life’s biggest acts. The faith of a child is worth pondering. We all have our Poohs. We dare not leave them behind.