Affirming the Value of the "Other"

Democracy and Church on Trial 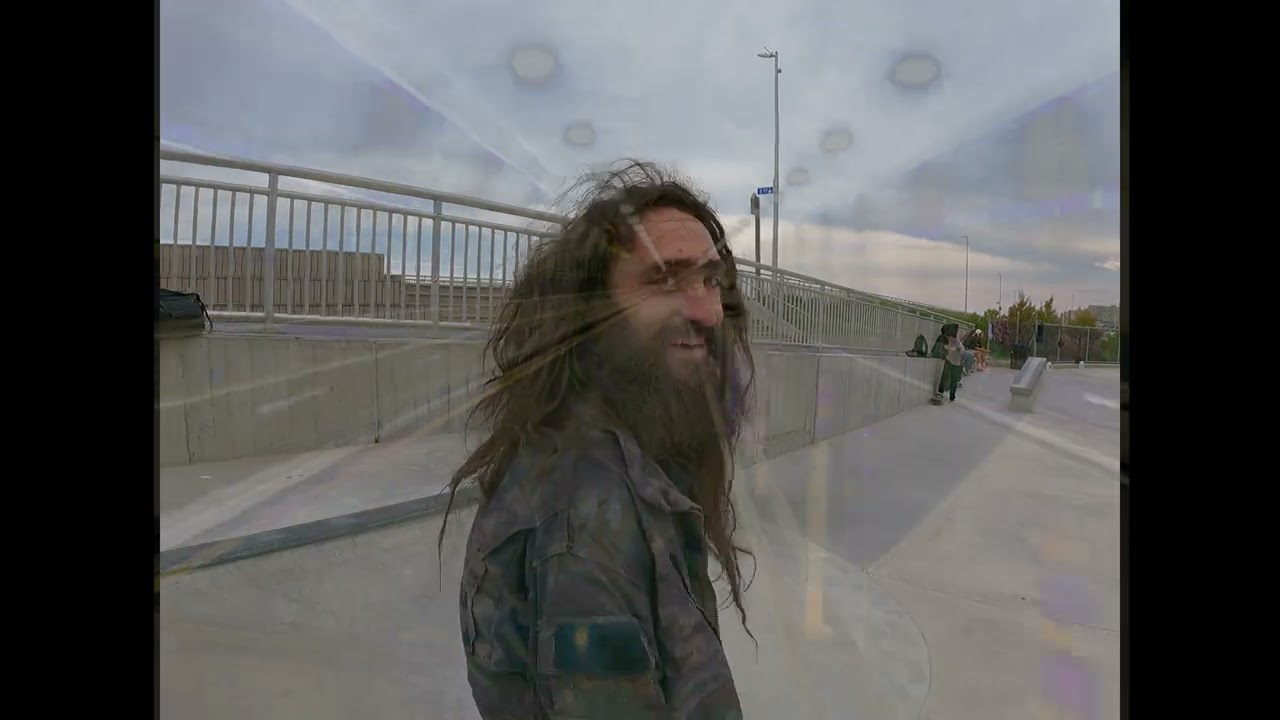 Tattoos are an essential aspect of New Copernican spirituality. If reality is a verb, relationships best framed in story, and spirituality a personal pilgrimage, then tattoos are the road signs. Close to forty percent of millennials have at least one tattoo. Each represents a story to be told about oneself and one’s ultimate concerns. Ancient cultures would often erect a monument of stone to commemorate a battle or victory, “raising an Ebenezer” or “stone of help.” Such was a

Being Mentored by Millennials

“Just look at you. How can you have any credibility in talking about millennials? You’d better bring your son Alex with you when you speak to my staff.” [Alex is pictured above.] Tom Scott, CEO and chairman of The Nantucket Project, challenged me with this comment. The Nantucket Project is one of the leading intellectual leadership forums in America. I took Tom's suggestion seriously. Of course, he was right. How can a pipe-smoking grandfather traditionalist be an authentic

Difference Between Heineken and Pepsi

What is the difference between a Heineken beer and a Pepsi soda? This Heineken ad captures the New Copernican aspiration: connection. The controversial Pepsi ad with Kendall Jenner simply commercializes the resist protest without any attempt at relational connection. It was an epic fail. For New Copernicans relationships are not merely about friendship, rather they are the primary lens through which they see reality. For them connection takes priority over conviction. If real

Churches are not safe places to discuss genuine faith—particularly the kind of cross-pressured belief that characterizes New Copernicans. They rightly affirm that all faith is a natural fusion of belief and doubt, acceptance and questions, dreams and disappointments. So the cheery smiles and overly certain god-talk that fills the fellowship halls over coffee and donuts in most churches seem foreign... even false. Churches are not safe places to openly express one’s confusion

Bread is often considered a metaphor for life. But one only has to sit in the presence of a baker making a slow rise loaf to be staggered by the spiritual symbolism involved in the process. Many have noted this connection. But I was struck by it again as I sat last week in a Denver kitchen and watched my friend prepare a loaf of bread that was to be consumed the next evening. The preparation process took most of an afternoon, so our conversation naturally turned to the proces 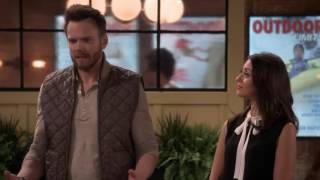 CBS’ television comedy sitcom, “The Great Indoors,” was dead on arrival. It is not surprising that it was cancelled after one season. Stereotypes are half-truths, but they feel like whole lies. Millennials are repeated victims of public stereotyping. They come by their defensiveness honestly. Most millennials resist the moniker itself, as it has come to associated them as lazy, narcissistic, entitled, coddled, uncommitted, and technologically obsessed. Rarely has there been a

Millennials aren’t fooled by the misdirection. The dominant lens of cable news does not fool New Copernicans. Cable news assumes that politics is the big story and that politicians are the cultural change agents worth watching and talking about. To New Copernicans this is a false lens, a distorted priority. They’d prefer Kendrick Lamar to Newt Gingrich. And it is not just the difference in their perspectives as much as it’s the difference in their mediums. For New Copernicans

Neuroscientists confirm that our defenses go up when our core beliefs are challenged. With self-awareness we can lower the resistance and listen more effectively. But our attention to more facts—even with less defensiveness—will not change the frame. The eureka moment in frame shifts does not happen through argument but love. This is the error or half truth in the comic, "You Are Not Going to Believe What I'm About To Tell You": http://theoatmeal.com/comics/believe/. Let me t

Expectations matter. Most marriage ceremonies lie. They don’t set accurate expectations about the cross-pressured nature of marriage. Certainty is not accurate. Nor is it reality. Just look at the parents’ faces at the wedding. Divorce ranks high as one of the most painful experiences a spouse or child will ever face. It is a prolonged pain and is one that keeps on giving long after the papers have been signed. I know, because I’ve been through it. It led me to the brink of s
1
2